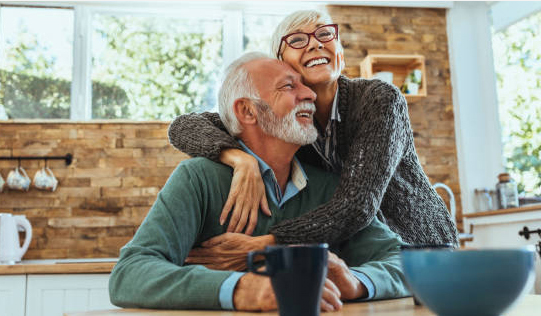 A large policy held by a Trust was scheduled to be surrendered to the carrier for the listed Cash Surrender Value. The situation took a dramatic turn when a life settlement was mentioned.

A survivorship UL policy owned by a trust was going to be surrendered by the trust to the carrier for approximately $35,000. The general agent on the policy who was copied on the surrender correspondence, became aware of the surrender and contacted the trustee and insured. The insured and trustee were quite content accepting the surrender amount of $35,000 and were not very interested in exploring the life settlement option. After additional conversations and the detailed explanation as to the potential benefits of a life settlement, the insured and trustee agreed to have the policy evaluated by Genesis. Genesis procured an offer of $425,000 for the policy owner. This was more than 1200% greater than the surrender amount! Both the insured and the trustee were elated with such a stellar outcome.